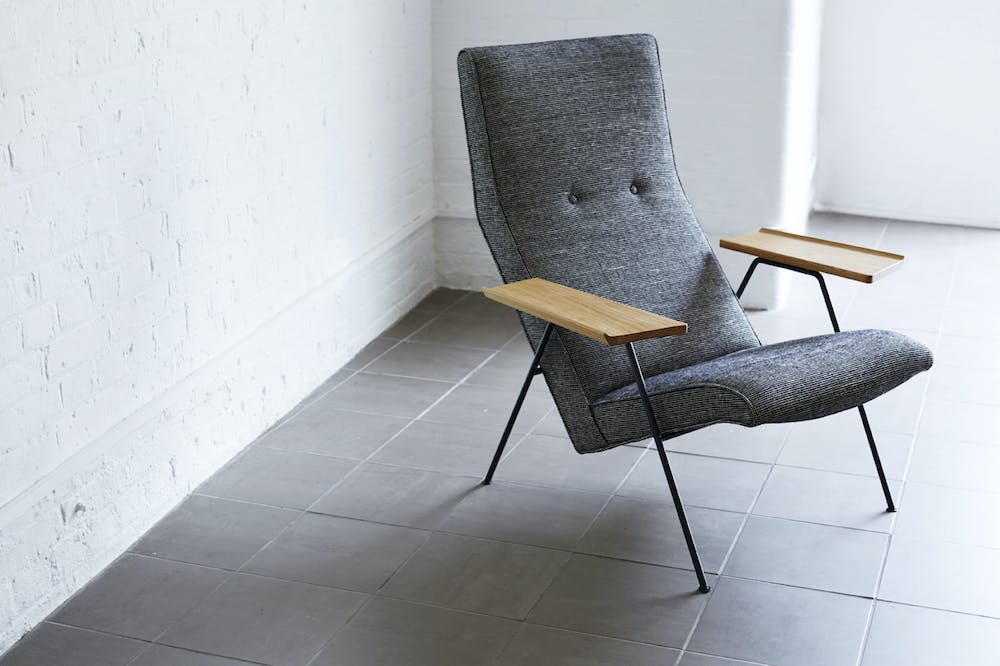 There’s nothing quite like relaxing in your favourite chair. Sixty years after Mourne Textiles original collaboration with furniture designer Robin Day, the ‘Reclining Chair’ has been re-issued to celebrate the centenary of Day’s birth.

Robin Day was born 100 years ago on May 25th 1915, and described the reclining chair as, “an early design showing a clearly articulated structure. The slim steel rod frame cradles a shaped upholstered unit and timber arms which can also serve as shelves for glasses.”

To mark the occasion, London based store twentytwentyone asked ten contemporary designers to upholster the iconic chairs with a fabric of their choice.

“Choose a textile that could draw a smile from Robin,” said Simon Alderson from twentytwentyone.

When designer Margaret Howell chose our Mourne Blazer fabric, originally designed in the 1950s, we were delighted. Our heritage weave would be re-united with Robin’s chair again. 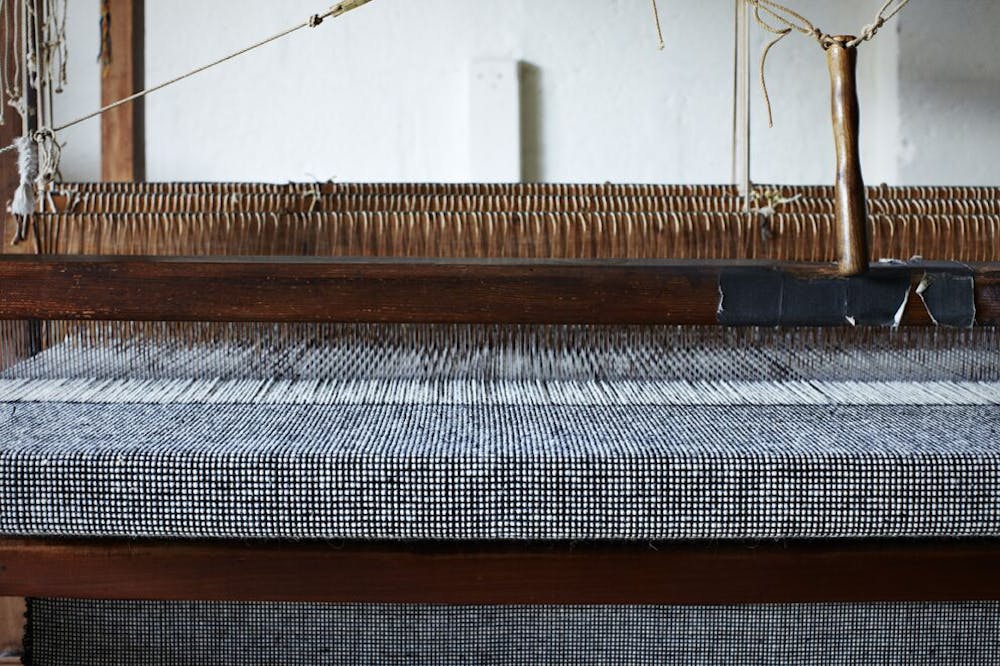 Mourne Check Granite on the loom

Our history with Robin Day began in 1950 when Gerd Hay-Edie, founder of Mourne Textiles, dropped some woven rug samples off at the Craft Council in London.

Robin saw her designs and sent a letter to Northern Ireland saying: ““Of all the rugs I have seen, only yours have got the character enough as a background for my new designs of furniture.” He asked Gerd to produce a rug to be exhibited alongside his own designs at La Triennale di Milano in 1951.

The exhibition awarded Gerd and Robin silver medals for their room display.

The samples sat in a drawer for a year until, in response to a Japanese client’s request, Hille rediscovered the furniture fabrics. Soon afterwards, they ordered 1,500 metres of Gerd’s fabric, which she produced in her small workshop in the Mournes.

Over the next two decades, Hille went on to upholster hundreds of chairs in the Mourne Textiles fabric.

We are now producing our archival furnishing fabrics again. And in an exciting new relationship, twentytwentyone is representing our range. 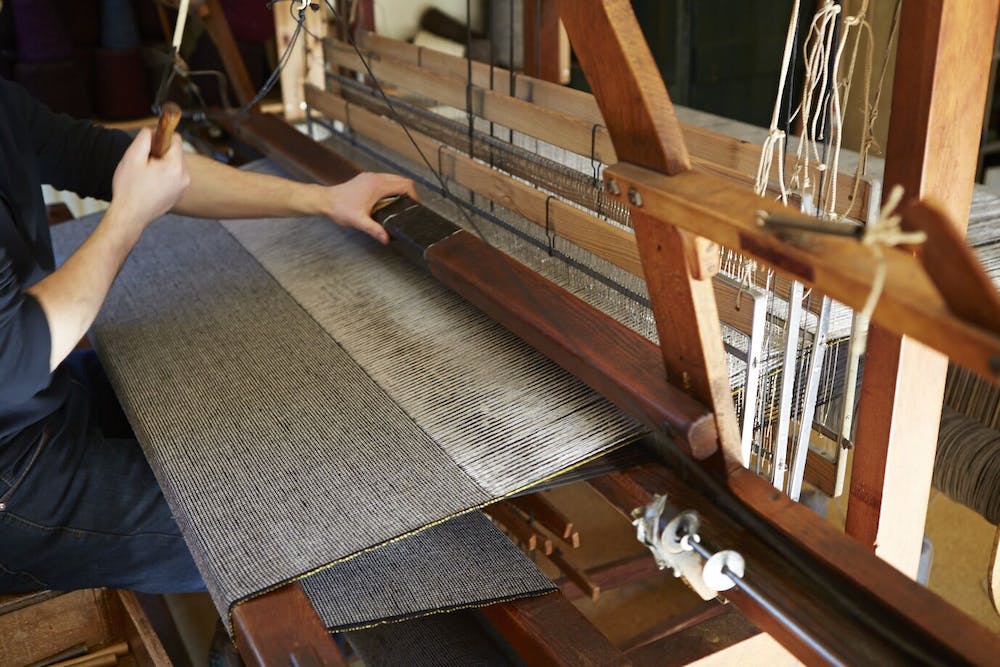 The Reclining Chair Centenary Design Edit is on display at the twentytwentyone showroom in London, and includes all ten chosen textiles.

twentytwentyone will also be at Tent this weekend as part of the London Design Festival 2015. You can see the chairs on display as part of the Day in London series of exhibitions, and also at the V&A Museum exhibition Robin Day Works In Wood. 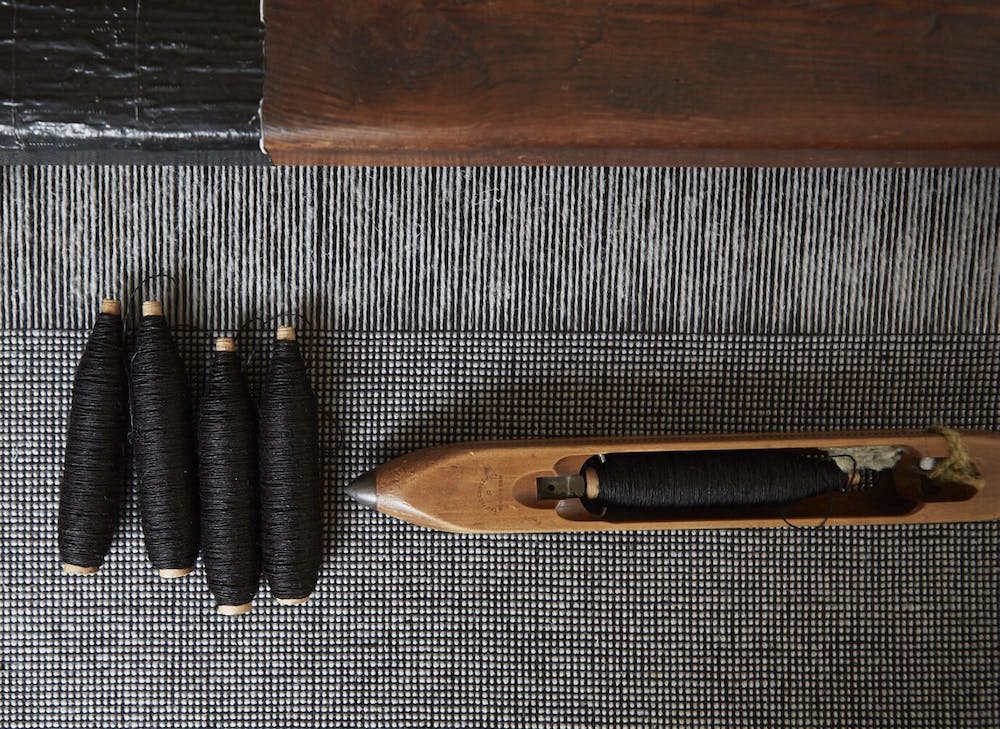