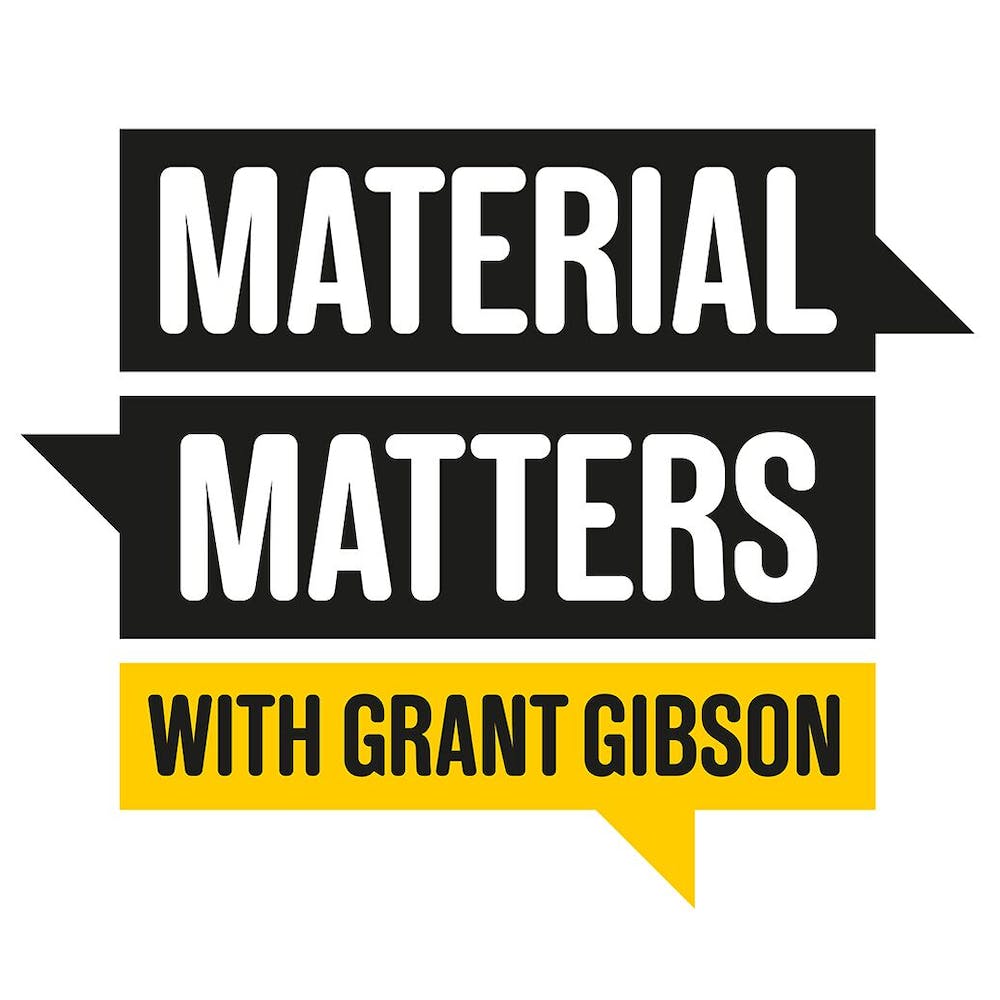 Material Matters is a podcast seriesdevised and presented by British design writer and critic Grant Gibson. Grant has long been a supporter of Mourne Textiles, just as we’ve admired his work as former editor of Blueprint and Crafts magazines. In an interesting side-step from print media, Grant has produced a series of audio interviews with a range of artists, designers and makers. Using their relationship to a particular material or technique as a starting point, each conversation in Material Matters draws out personal insight into each artists’ motivations and into creative processes more broadly. Before being quizzed ourselves for the latest podcast we had our own conversation with Grant to find out more.

MT: What gave you the idea to do this series of podcasts and to use this format?

GG: It just seemed like a good idea really. After I left the magazine I’d been editing for the past decade I was looking for something to give me a bit of focus and there’s no doubt that podcasts are a burgeoning medium at the moment. Increasing numbers of people are listening to them and they provide huge opportunities to reach an audience.

I’ve always enjoyed interviewing people – both for print magazines and in front of live crowd – and I thought podcasting might be a really good way of throwing the spotlight on a group of really talented makers, artists and designers.

Subsequently I thought I needed a reason for the whole thing to exist, so the notion of basing it around people who are linked to a single material emerged. Fundamentally I use that as a plank to talk about the guests’ lives and careers.

MT: Considering your background in print and also that you’re interviewing makers/designers about tangible works and material things, how have you found working with sound, both on an atmospheric and descriptive level?

GG: It’s a different medium and, truth be told, it took me a little while to get used to it. I guess it was a question of how much to insert myself into the recordings. I think at its best it’s a two-way conversation, whereas when you’re interviewing someone for a feature you’re very much taking a back seat and letting your subject do the lion’s share of the talking. Conversely when you’re doing live events you’re kind of acting as a hinge between the audience and guest. It’s subtle but you have to think in a slightly different way. I hope I got the balance right. 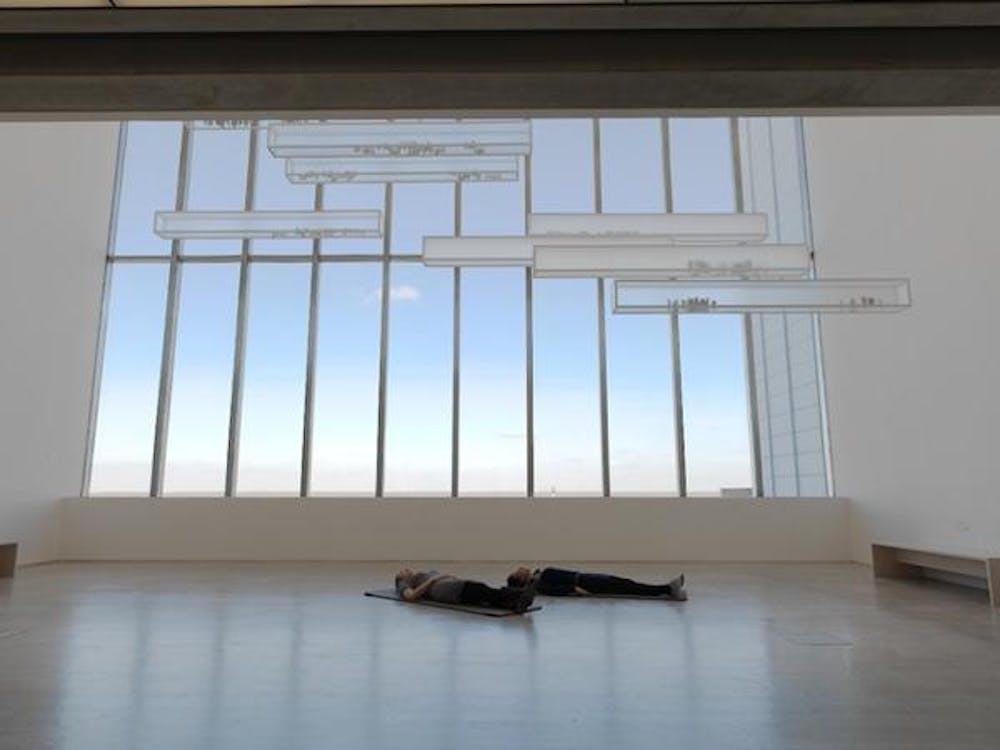 MT: Having completed the first series, have you been surprised by anything that has come out of it, by the interactions and directions the exchanges have taken, or the subsequent conversations a podcast has opened up?

GG: They all have different stories to tell. Whether it’s Peter Layton discussing how he went from being a refugee in Bradford to becoming a pioneering studio glass artist in the US. Or Edmund de Waal talking quite frankly about the criticism his book, The White Road, received when it was published. My chat with the textile artist Celia Pym got quite emotional when she talked about death and remembering members of her family through small acts of repair. Also I never knew that leather designer Bill Amberg once worked on an oil rig in the North Sea. They’ve all been a bit of a joy if I’m honest.

MT: How do you see this series developing? Will you stick to the format and continue to add to the library, or might you try to bring together all the many individual conversations and the shared ideas in some form?

GG: Well it’s early days. I have a whole bunch of things I’d like to do but first of all I need to make sure the first series is heard by as many people as possible. Plans are afoot for a second series and, in an ideal world, we’d secure some sponsorship for that.

MT: In terms of your interviewees, do you have a process for selecting them, and what is usually the response at being asked to take part?

GG: The idea is to have a range of people working in a variety of materials. To anchor the whole thing it was important to get names that are familiar to a lot of people and I’m hugely grateful to Edmund and Bill for agreeing to take part. Then it’s encouraging our audience to listen to the stories of people they might not be so familiar with like Celia Pym and Eleanor Lakelin, the wood turner. Brilliant artists with rich stories to tell.

I also wanted to bring in someone who could provide a critical overview. The New York-based curator and critic Glenn Adamson happened to be in London when we were putting the series together and he’d just written a new book about materials called Fewer, Better Things. The stars just seemed to be aligned. Going forward we’ll keep a ‘critics slot’ in each series.

In terms of response? Everybody was incredibly happy to help, which made life really easy. And, so far, audience reaction has been extremely positive. The trick now, I guess, is to keep the momentum going. It’s all quite exciting!

Grant Gibson is a UK-based design, craft and architecture writer whose work has turned up in places like The Observer, New Statesman, The Guardian, Daily Telegraph, FRAME, Dwell, House & Garden and quite a few others. During a long career in magazines, Grant has been editor of Blueprint, deputy editor of FX, and acting executive editor of the RIBA Journal. More recently he has been editor of Crafts and a contributing editor of the Dutch architecture title MARK. He was also the launch editor of the London Design Festival Guide and co-founded Real to Reel, the UK’s first film festival devoted to making. Grant was made an honorary fellow of the Royal College of Art in 2011.